The difference between web developers and web designers sometimes seems hard to grasp. It can take a while before you even realise that there’s any difference between the two. When you do, who does what isn’t always clear, and that’s only in principle. Some people use the two terms interchangeably or do both web design and development, making it even more difficult to figure out what’s what. However, even though there is less distinction between the two roles and services than there once was, it’s still important to understand the differences. And, ultimately, it’s good to understand why you should choose a service that does both.

Web Design vs Web Development: What Are They?

The basic difference between what web developers do and what web designers do can also be split into backend and frontend development. In other words, web developers take care of the functionality of the website and what goes on behind the scenes. Web designers concentrate on what the website looks like and the user experience (UX) that it offers. Web developers will use coding languages like HTML and CSS to get a website working properly. Designers use software like the Adobe creative apps to design a website layout 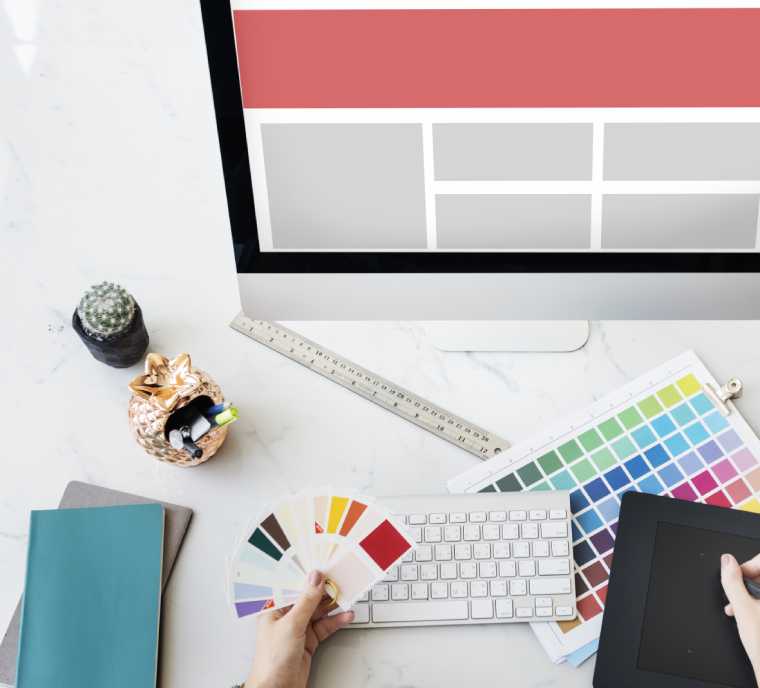 Developers take a website design and turn it into a website that users can interact with. A web design often begins as a series of static images that show how the site should look, but doesn’t yet have the functionality behind it. It’s the difference between a design for a product and the actual product itself. Website development can involve implementing a number of different features, from links and images to forms or product filtering. They will often build or use a content management system (CMS) to make it easier to manage further updates to the site.

Web designers concentrate more on what a website looks like and how everything is laid out. They often follow certain design principles to create a website design that not only looks good, but also offers a useful and easy experience to the user. Web designers need to consider how the information on the website will be displayed. Before designing the website’s image, they create wireframes that presents the framework of the site, so they know what will go where. As well as thinking about usability, the designer might also think about branding and how to design a site that conveys a brand’s message.

Web Design and Development in One Package 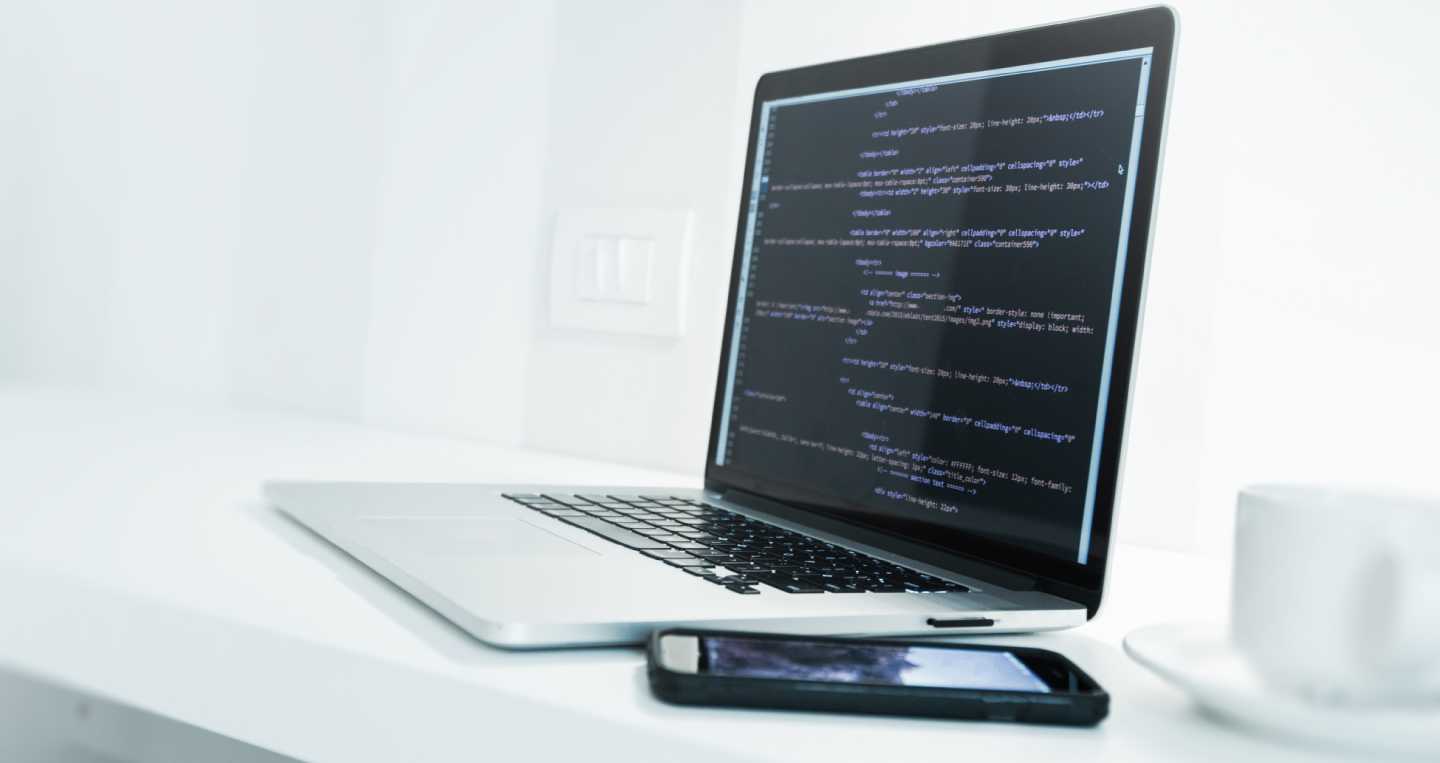 Understanding the difference between designer and developers helps you to choose the right service for building your website. If you want to get the whole package, make sure they can do both.